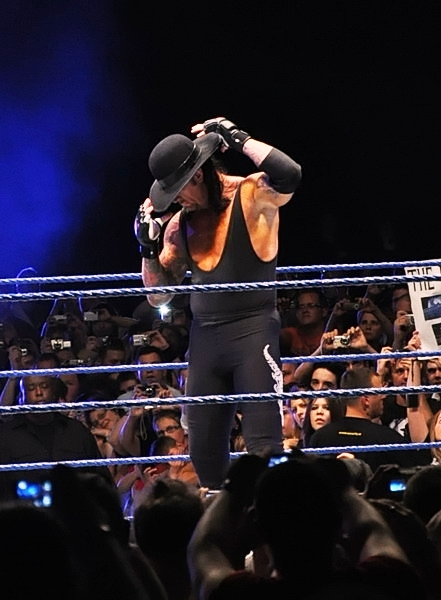 I’ve run the gamut of emotions today, for a variety of positive and strange, Mike-only reasons.

Let’s start with the positive, because the last few weeks of job hunting haven’t exactly been an enjoyable experience. Rejection after rejection for jobs I’m more than qualified are smashing into my inbox, taunting me with their sorry-to-inform-yous, all of which have come from organisations making judgements based solely on what I can distill from nearly a quarter decade of working into a couple of A4 pages.

I’ve been unemployed before, after I took voluntary redundancy from GlaxoSmithKline in 2004. But, because it was a choice and my youngest had just been born, it felt very different to now where I had no options and my only distractions have been running, golf, writing… and Assassin’s Creed games. Thank goodness for the newest release, Assassin’s Creed Valhalla!

Today I had a conversation with someone who is looking to recruit – and, for the first time since this whole thing began, I felt valued. It’s WAY to early in the process to know whether I’ll even get a formal interview or not, but the level of the job and the conversation we had made me smile. I practically danced away afterwards. It had me thinking about how positive an impact I could have for the organisation and what I could bring to the table. Steady on, Mike. Baby steps.

However, it has helped allay a lot of the doubts I’d been having in myself over the last few months. Someone taking time to look beyond the pages of relatively boring text and wanting to know a little bit more about me gave me the faith that I am at the level I think I am in my career. I shouldn’t be aiming for just any old role but for something that actually suits me and the organisation and where we can both benefit.

So, early days, but a small positive move after the seemingly endless slap downs. Is that a glimmer of light at the end of the unemployment tunnel? Time will tell. And talking about time…

I then remembered today was the final farewell to the man they call The Phenom, one of the greatest wrestlers of all time, The Undertaker. It’s been signalled before – most obviously at Wrestlemania 33 in 2017 after his loss to Roman Reigns – but now it’s actually over, the last grains of career sand falling through the proverbial hourglass.

It turns out the Boneyard Match at Wrestlemania 36 against AJ Styleswas the perfect wrestling farewell to the man I have inked on my right forearm, and today was all about saying it to the fans and giving them one final glimpse of the former American Bad Ass.

It was short and sweet. Well, his speech was. His entrance? It was as long as ever. But when it sends shivers up your spine EVERY time you see it then you may as well enjoy every drawn-out second, right?

When he uttered the words “My time has come to let The Undertaker Rest In Peace” my heart dropped a bit and I blinked back some tears. This isn’t just the end of a majestic career, this was the closing of a 30-year chapter of my life.

From the early days of the WWF on television, to road-trips with my oldest and best friend to see live wrestling, to the tattoo on my body, The Undertaker has been an ever-present. Even when his body wouldn’t allow him to wrestle full-time, there was always the spectre of a sudden appearance or a hastily thrown-together feud to get the crowd chanting once more.

This felt different, though. The multi-part documentary series the WWE produced reviewing his career and some of his previous comebacks was a fitting epic to three decades of sports entertainment, as was the emotional Vince McMahon in the ring today.

Of course the old joke is that no-one ever truly retires in wrestling – but as I say my final goodbyes to the Dead Man, I’m hoping Mark Calloway’s leather trench coat has been folded and put away for the final time, going out an icon and not the broken down old man like so many of his peers.

To top it all off my updated training plan arrived as I jog slowly towards the Tarawera Ultra Marathon 21km in February. And, apparently, I have a 20km run next weekend. That’s my longest since I ran my second half-marathon last December and my longest (by far) since my injury lay-offs.

Well, what’s life without doubting you have it in you? All I can do is prove myself wrong. Again. I know I can do it, I just hadn’t been expecting it quite so soon. Hopefully those hard yards on the golf course, the streets of Helensville and the trails of Riverhead Forest are going to pay dividends.

So, as some doors appeared to edge open (slightly) and one – hopefully – slammed shut for the final time, I’m hoping this is a sign that positive change is coming. And that the 20km next weekend is just another tick on the road to landing the job that made me feel like I’m worthy again.

Keep your fingers crossed for me. Or, at least, for the final rest of The Undertaker.